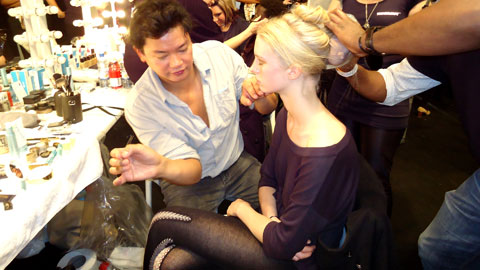 Never a dull moment in his shows, London’s fashionistas couldn’t wait to set eyes on Bora Aksu’s A/W ’11 presentation at Somerset House last Friday, on the first day of London Fashion Week. Perhaps the thumping base of Marilyn Manson’s Sweet Dreams was an early sign of how decadent his collection was going to be. At his studio in Westferry, this talented designer has a knack for taking the avant-garde and extravagant and making it wearable.

While we saw an army of ants on the runway last season, Aksu’s compilation this season featured a “Dr. Jekyll and Mr. Hyde” theme with an Edwardian twist.  In a stream of outfits in dark colours and corseted shapes, Bora contrasted deconstructed pieces with feminine bowties over sheer-panelled shirts, showing us a darker side to romance.

We get some inside-scoop from the lovely man himself backstage.

“The inspiration came from the Dr.Jekyll and Dr.Hyde story of late 19th century in London,” he says. “It was a story based on London and how London looked at the time and around the social issues and pressures as well. There were these personalities; very respectable and proper and then they just kind of let it all out and would become these evil people. So I wanted to use material which appears very clichéd and respectable like cashmere and silks, with plastic which is sort of ‘outcast’ to contrast. Sort of like this ‘good meets evil’ kind of thing.”

His tip for the hottest trend this season? “Contrast. I think contrast is going to be a big thing. Contrast in what appears to not usually work together or clash when put together to try to make it work – that in my opinion will be the main hottest trend.”

We also manage to get some make up tips from head make-up artist of Academy of Freelance Makeup (AOFM) Jose Bass, who worked with Aksu on the show. He says the look they were going for was something of a contrast too: “Joan of Arc meets London”.

“We’re talking really cool, effortless, makeup, not contrived,” he says. “It’s almost as if she’d gone out the night before and came home on the ‘walk of shame’, where the make-up is placed in a very perfect – imperfect way. There’s a lot of shine on the eyes, but the way it is captured on the runway is defined without being too dated or ‘done.’ The look is just really fresh and young – there’s no mascara, just perfect skin, and the lips are going to be followed with a deep red inside the lip, almost as if she had been drinking wine. ”

Ever wonder how these models always manage to look so good? Elite model, Alice reveals some secrets: “I swear by Palmers beauty products! I don’t wear a lot of make-up off duty, but I love the Armani concealer which I use under my eyes. It is great to reduce the puffiness when you have really tired eyes.”

What was most interesting in this idea of contrast, were the bursts of apple green we saw in Aksu’s designs, going against the grain of his now signature palette of nudes, greys and blacks. The leg garments were equally as eye-catching. At its darkest and most detailed, Aksu’s models complemented the gothic glamour look, wearing stockings dotted with scar–like slits. If Marilyn Manson did have sweet dreams, we now know how the leading cast would look. 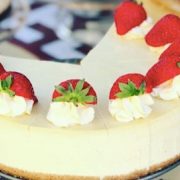 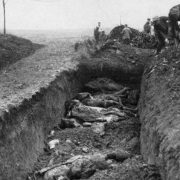 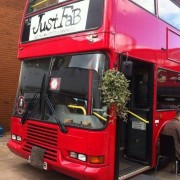 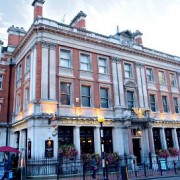