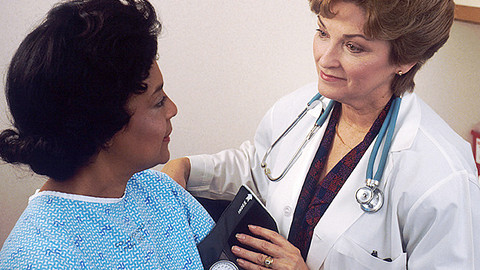 A GP-led social enterprise in Hackney has lost its bid to take  responsibility for out-of-hours care from private provider Harmoni, when the company’s contract expires on March 31.

In early 2012, local GP’s reacted to wide-reaching concerns from patients about the quality of the out-of-hours care being offered to their patients, after a report produced by Hackney Link. GP’s in the area responded by founding the City and Hackney Urgent Healthcare Social Enterprise (CHUHSE) to bid for the contract.

Over 80 per cent of GP practices backed the bid, made to NHS North East London and City Primary Care Trust (PCT), which has responsibility for Hackney.

However, the PCT awarded Harmoni the contract for a further nine months. GPs are expected to bid for the service again after this.

Heather Mullin, representative for the PCT, explained: “This is a short term solution and it is still not out of the reach of GP’s to make the enterprise happen. However it is a matter of due process and there will be another option to bid.”

Questioned about the decision, the PCT said there was not enough time to consider CHUHSE’s bid. This is despite Dr Coral Jones’s claims that: “The PCT have had it since June 2012.”

The renewal of Harmoni’s contract has annoyed members of Hackney’s Keep our NHS Public (KNP) campaign. Shirley Murgraff, of the group, said: “At the last scrutiny meeting we were told that the decision had been accepted and the social enterprise run by GP’s would be running the out-of-hours services. Months have gone by and we thought the issue was settled but then we learn it is not. It makes me question the good faith of the PCT and the integrity of Harmoni.”

One of the main concerns raised was why GP’s were not considered the best people to handle patient care. There was an overall feeling from KNP that a private firm such as Harmoni didn’t care about local resident’s wellbeing.

Dr Deborah Colvin questioned the decision on grounds of quality of patient care: “There has been no evidence that patients were put first, complaints about Harmoni are coming from the ground.”

However Mrs Mullin said: “I do think its safe to send people to Harmoni I wouldn’t have agreed otherwise.”