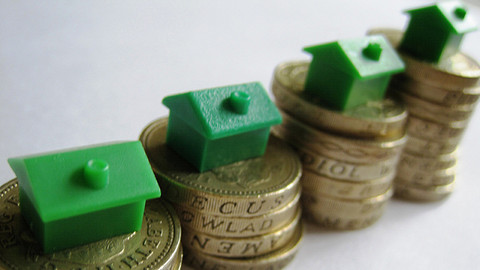 Tower Hamlets saw a dramatic increase in private property rents in the past year. According to the latest data from housing charity Shelter, rental costs increased by approximately £1000 per year- more than the three times the average rise across London.

According to  Shelter’s Rent Trap Report rents rose in 83 per cent of  local authorities across the UK last year but rent inflation is highest in London at 4.8 per cent, while the average wage for Londoners has fallen by 5 per cent.

In Tower Hamlets, earnings are down 13% since 2008 and Labour councillors have expressed concern that the rapidly increasing cost of living is stretching many families to breaking point.  These statistics show a worrisome mix of higher costs and lower income for many of Tower Hamlets’ most vulnerable.

“These rises will disproportionately affect young people in the borough and are a key reason why people are struggling so much to break onto the housing ladder.

“Residents will be faced with impossible decisions about their housing future and how to meet these spiralling costs.

Rushanara Ali, Labour MP for Bethnal Green and Bow, said: “There are nearly 24,000 people on the housing waiting list in Tower Hamlets and young people are now having to wait until they are into their 30s before they can buy their own home.

“Instead of building more homes and supporting renters and families, this Conservative-led Government has cut the budget for new affordable homes by 60 per cent.

“As a result of the Government’s failure to build the homes we need, the housing shortage is growing and pushing private rents to a record high.”