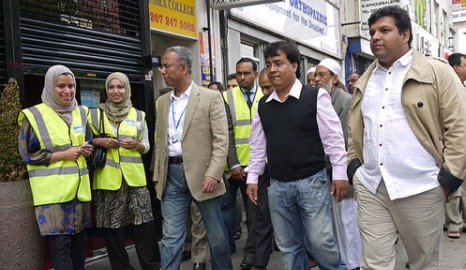 The programme claimed that the Mayor had: “more than doubled” funding to certain charities, with opponents suggesting he may have done so in return for support at the ballot box.

Communities secretary Eric Pickles has said he may send inspectors to investigate the claims.

However, Rahman strongly denied any accusations of corruption or wrongdoing and accused Panorama of racism and Islamophobia.

“It has clear racist and Islamophobic overtones targeting the Bangladeshi Muslim community in Tower Hamlets”, he said.

“Sadly this programme is already being used for political campaigning by politicians from Tower Hamlets Labour Party and promoted by right wing journalists.”

Rahman also claimed to have received a document from a BBC whistle-blower revealing the programme to be: “In total breach of the BBC’s editorial guidelines as a public broadcaster”.

The BBC has said it is currently investigating a breach of data regulations by a former TV researcher.

The Panorama programme claimed to have accessed documents that reveal the Mayor had increased funding to “Bengali and Somali groups” to £3.6million, despite advice from council officers recommending a lower sum of £1.5million.

The increase had been offset it was suggested, reducing funds available to other organisations by a total of 25 per cent and making use of council reserves.

A Twitter storm developed last night following the documentary with many followed Rahman’s lead of tweeting #PanoramaLies, while others called for the Mayor to be replaced.

Rahman has since released a 26-minute counter-documentary which has, at the time of writing, attracted 48,000 views.

The BBC also claimed that when Rahman became the first directly elected Mayor of Tower Hamlets in 2010, he was elected on only 13 per cent of the electorate.

However, an analysis of the figures by Eastlondonlines suggests the picture is more complicated.

Although the low Mayoral election turnout was much less than in parallel elections in the neighbouring boroughs of Hackney and Newham, it was about the same as the inaugural 2002 elections for Mayors in those boroughs.

Although the BBC suggested that the high turnout from the Bangladeshi community was linked to extra funding towards Bengali and Somali groups, according to Census returns those groups make up more than 35 per cent of the local population, so might expected to figure disproportionately in an election for a candidate from a similar background.

Rahman also said the council’s charitable budget is £9.7m, of which the £3.7million represented about 37 per cent of the budget, again roughly proportionate with the borough’s Bengali and Somali population, which are among the most disadvantaged in London.

A BBC spokesperson told Eastlondonlines: “Panorama has undergone an extensive, in-depth and rigorous analysis of a range of data available publicly, as well as evidence obtained through our own research.”

“We are satisfied with the accuracy of our findings and stand by the integrity of our investigation which uncovered serious concerns about the misuse of public money by the Mayor, which the government is now considering investigating. We continue to reject any allegations of racial or political motivation.”

The BBC added: “We can confirm that there has been a breach of data protection at an independent production company working with the BBC on a Panorama investigation as a result of unauthorised disclosure by a former researcher on the production team, in breach of her obligation of confidentiality”.

“This breach includes material relating to the programme’s confidential sources. Our primary concern is to protect our sources and we are urgently investigating the matter. We have also notified the Information Commissioner’s Office”.

John Biggs, Labour’s candidate for the mayoral elections on May 22, has not directly criticised Rahman but the local Labour party said the programme had raised “extremely serious questions” which were “deeply shocking and damaging.”

Pickles said: “There is a worrying pattern of divisive community politics and mismanagement of council staff and resources by the mayoral administration in Tower Hamlets.

“I will be carefully examining the evidence provided by Panorama‘s thorough investigation and will consider the appropriate next steps, including the case for exercising the legal powers available to me…I have powers to put in an inspector to look at the way that the council’s been run.”

By Robert Smith and Amitai Winehouse 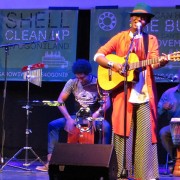 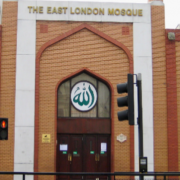 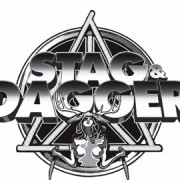 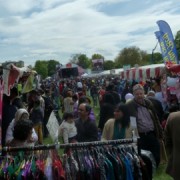