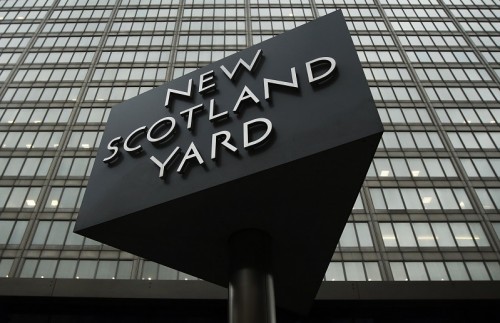 A man suspected of aiding terrorism has been released on bail after being arrested in a dawn raid.

The 21-year-old will return to a south London police station in late December of this year, after police have finished searching the east London property.

He was arrested yesterday after police were called to a Hackney property in the early hours on suspicion of aiding terrorism linked to Syria.

The man was held in a central London police station before being bailed pending further charges and is said to have been arrested on charges for facilitating another to travel abroad.

A spokesperson from Scotland Yard said: “A man arrested in Hackney on Wednesday 29 October on suspicion of terrorism offences had been bailed.

“The 21-year-old was arrested at around 0600hrs in Hackney on suspicion of assisting another to commit acts of terrorism, or to engage in any conduct for the committing of such acts, by facilitating another to travel abroad of the Terrorism Act 2006.” 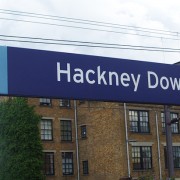 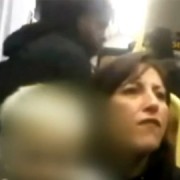 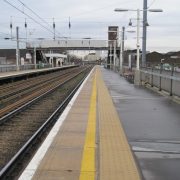 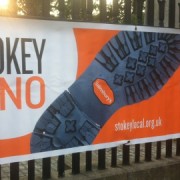